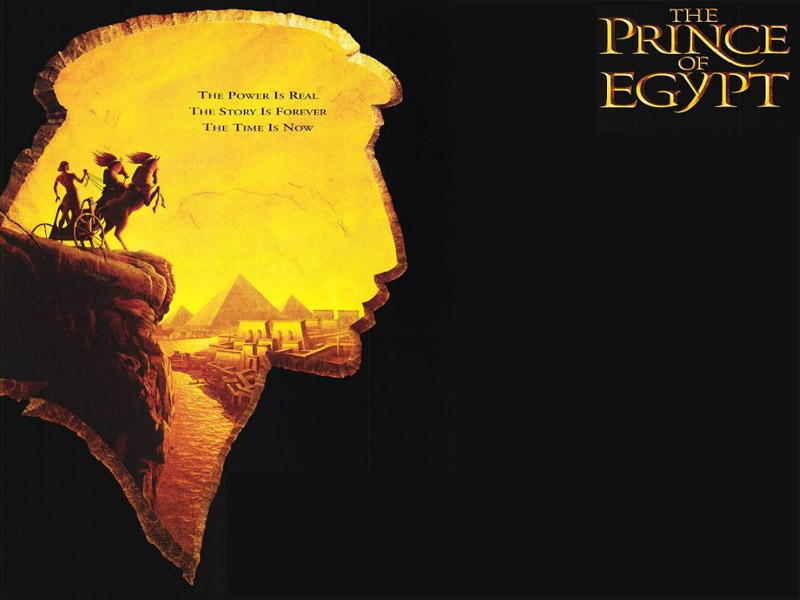 I can’t believe the hardest part of Passover is actually over. The weeks spent preparing for last night and today are behind us, and I can finally take a big sigh of relief and try to get back to my life. I still can’t believe I managed to  bring in Passover. It was the hardest to date, and I’ve brought in Passover many times.

Our kitchen is covered in foil and pretty wrapping paper (I can’t look at a kitchen that resembles something from a space station so I double up), our daughter’s little table is covered with Snoopy wrapping paper, and there are stickers every where letting us know what’s off limits until next Tuesday, and where we can find the Kosher for Passover food.

On Sunday I honestly thought I wouldn’t make it, that we would still have a house full of Chametz (leavened food products), none of my cooking would be done in time, and I would disappoint everyone relying on me. I made the mistake of eating dairy and had a screaming newborn yelling in my ear for hours because of the pains in her stomach. It looks like this one might be dairy intolerant as well, so I have to say goodbye to cheese, ice cream and all the other milk products I love. Fortunately, DH took the day off of work to help out, and boy was he essential! Between the two of us, we managed to tackle the bulk of the work.

I think my laundry machine and my dryer got the biggest work out over the two days, as I washed anything that had been or could have been full of Chametz. I had forgotten I needed to wash the liners of the Bugaboo, which were caked in pretzel crumbs, and I was nervous that we would go into the holiday with it dirty. Fortunately, being up at all hours of the night feeding means there’s time to pop in another load.

The cutest pre-holiday incident came towards the end of the night.  Baby J. insisted on watching the Baby Moses clip from the movie Prince of Egypt at least 26 times and so, not surprisingly, she couldn’t get to sleep. DH was out running another errand and I was feeding Baby S., so I let Baby J. get out of bed and watch some more videos with me until I had another set of hands to help put her to bed. She looked at me and said “Bedikat Chametz” and I realized that she had learned about this ritual in gan and was waiting up to do it with us. Since she asked so nicely, I couldn’t say no, and I told her she could do the ritual with DH and then it would be straight to bed.

When DH came home, he wasn’t thrilled to see all of us in our bed watching The Prince of Egypt, but he agreed to her request to do Bedikat Chametz with him. I set out to ready the house for the ritual, ripping 10 pieces of paper towels, 10 small bits of stale, whole wheat bread I found in the back of my freezer, and I placed them strategically around the house. Baby J. came into the kitchen when DH went to get the plastic bag and the prayer ready and, when I came back from hiding a piece in our bedroom, I see that she’s chewing. Surprised, I asked her what she was chewing, and then I looked down at the empty piece of paper towel that was placed on her little table. She was actually eating the bread for the Bedikah. I went “oh nooo, we don’t eat that bread!” and it scared her, so she spat out the piece back onto the paper towel. DH and I both laughed, gave her a little cuddle and then explained that this bread wasn’t for eating. Fortunately, she has a pretty thick skin, so I don’t think she was upset.

We lit the candle and DH took Baby J, along with her adorable little Bedikah Kit (a cardboard dust pan with a glued in tea light and a feather), around the house. I think it was the highlight of her night.

Monday morning dawned and I had spent another sleepless night with the newborn, and ever so exhausted, had no idea how I was going to get anything done. I begged DH to just give me 2 hours of sleep, and so he took Baby J. out of the house and ran all the morning errands, which included burning the Chametz. When they got back home, I was still sleeping, but felt well enough to tackle my chores.

Within a few hours, I managed to make the lamb chops, broccoli kugel, roast asparagus, garlic roasted sweet and regular potatoes, and then grate all the apples for the charoset. Although we joined DH’s brother for seder, I insisted on making my Grandmother’s charoset recipe. I wanted to inject some Polish Ashkenazi heritage and tradition into the Sephardi Seder. Unfortunately, no one else but DH was interested in trying some of my Polish charoset, but it was delicious if I do say so myself.

We managed to all bathe, shower, pack up and drive over to DH’s brother’s house before the siren. It was a miracle for us that we made it there in time, and I already had a headache and was suffering from dehydration. I couldn’t believe we now had a long seder night ahead of us plus a 45 minute walk home!

By 12:00 we had had it, and we still had a long walk ahead. We were finally up to the meal, but with gefilte fish and chicken soup first, I begged DH to just make us two plates of the main so we could head home. My head was pounding, Baby J. was starting to really act out because she was so exhausted, and I just wanted my bed and a huge bottle of water. Fortunately, my sister-in-law is amazing, and she quickly fed us and helped us get all our stuff out of the apartment so we could head home.

It’s a Passover miracle that I made it home in one piece, especially since the most exercise I’ve done since the C-section is a walk around the block. I still can’t believe I walked from Katamon all the way to Baka while pushing Baby S. in her carriage. Fortunately, DH took very good care of me as soon as we got home, and I spent the better part of today in bed, resting.

Unfortunately, I also realized that while we spent so much time just thinking about bringing in the holiday, we didn’t make any plans for the rest of the week! Now, we are trying to find some good toddler friendly things we can do in/or around Jerusalem that won’t be packed with loads of other people.

How was your Passover Seder? Are you over Matza already? What were your highlights/special traditions?