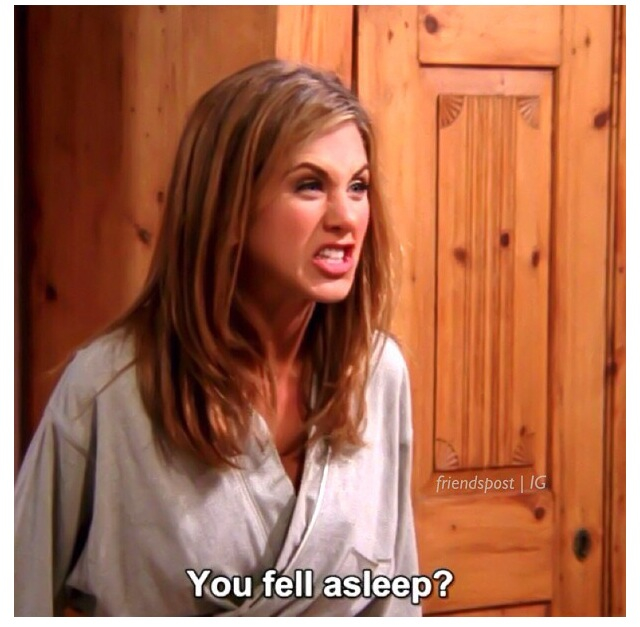 Yesterday was a beautiful day here in Israel, the sun was shining nice and strong, the flowers are blooming meaning allergy season is in full force, and the temperature is climbing! I had severe #FOMO for all my friends bracing for another Nor’easter as we haven’t had snow in these parts in quite some time. But, all that said, warmer weather means I can get outside more.

During Tuesday’s appointment with Dr. Ashkenazi, he said that my numbers were good! WBC’s were up to 8,000, platelets at 160,000 and my hemoglobin is back up to 10.1 so when I asked the doctor if that meant I could walk by myself, he told me that I could go dancing! I laughed because I haven’t gone dancing in years but I appreciated the green light to be a little bit more independent. I went to a therapy appointment right after seeing Dr. Ashkenazi and then decided to walk from Dostai street to Emek Refaim. It was glorious to just walk the streets of Jerusalem by myself again! I had my knapsack on my back, my PICC line covered and I just enjoyed moving. My thighs felt very heavy so it was slow going but I made it to my destination (Nisha) and managed to pick up some new Pesach games for the kids. But the long walk coupled with the strong sun really exhausted me and I hailed a cab home and popped into bed to do some work. My Mom brought Sivan home early for English lessons and thank g-d she had the keys since I was dozing in the bed.

I tend to do a lot of catnapping these days, especially since I don’t sleep well at night. Yesterday, Tani’s doctors kit fell out of his bed (BTW – my son wants to be a doctor – this Jewish Mama is very proud. He likes to be around to watch me do my shot, and he loves to play with his playschool kit. I think it’s his way of coping with my cancer.) at 4:30 am and woke up the entire house! I settled Tani into my bed and Gaby and Tani were able to fall back asleep but I was wide awake, so I got up and decided I might as well put in some work hours. I worked until 6:00 a.m. when it was time to get the kids up and out to school for the LAST DAY before Pesach vacation. Woohoo! By 9:00 a.m. the kids were out of the house, my cleaning help was here and Gaby was off to pick up the workers coming to move the ceiling fan in the kids bedroom. We bought the kids a bunkbed over the summer and discovered that the ceiling fan was way too close to the top bunk, so we weren’t able to use it. Since it’s going to be close to 90 degrees on Friday, we decided it was time to do the work to move the fan. It was a messy job but now we can put the fan on in their bedroom.

At 10:30 a.m., I met my friend Aliza for a walk and catch up session. I know Dr. Ashkenazi said I could walk alone, but it’s nicer to walk with someone! It was great catching up with Aliza and we took a really nice walk in the neighborhood. Up the hill to Beitar, down the hill on Yanofsky, back up the hill on Dostrovsky. My heart was pumping hard and my beret was soaked with sweat by the time we were done, but it felt AMAZING to just move. I also was impressed with our pace! It was not a stroll, we walked at a nice clip. By Noon I was back home and hard at work. I’m trying to do two weeks worth of work this week since I have treatment #6 P”G next Tuesday.  I ate lunch at 1:30 p.m. and took inventory for dinner and then went back to work.

By 2:30 p.m. I was wiped but I had a conference call at 3:00 so I looked around my house for something to keep me awake. I made a cup of Chai tea and settled back into my comfy chair with my laptop.

I woke up at 3:40 p.m. and realized that I had completely missed this conference call! Cursing, I logged back onto my computer and saw the email from “P” who the company hired to take some of my workload while I’m going through cancer treatment. She was waiting on my uberconference line and wanted to know where I was.

I picked up the phone and called her right away. I apologized profusely for being 40 minutes late for our call and fessed up that I had fallen asleep.

I was a little taken aback by the question but I completely understood! It’s very unprofessional to just not call in to a conference call on time. I’ve been late to calls before for other reasons – typically when the call I have previously goes over – and I’ve always emailed right away to let the parties know that I’ll be late. But I have never fallen asleep on the job before so I was mortified and embarrassed. But I also think I have a pretty good excuse so I responded:

“I have cancer, so that’s really my excuse.”

That’s when I realized that we never told “P” the reason we needed her help in the first place. I thought that we had explained the situation during the interview process but I guess we never did. And right when I was going to tell “P” the entire story, she said that she thought that it was me because that’s what she found when she Googled my name.

I’ll be honest, I have not googled myself in a really long time, but I wasn’t surprised that this blog would come up while doing a search (my SEO game could be much stronger though). What I was surprised about was that she fessed up to Google stalking me in the first place.

Now I know, we ALL do it. I Google people I’m interviewing for new positions or when I’m pitching a new reporter.  When I was single, I Googled the guys I was dating to make sure I really wanted to be dating them. And sometimes I’ll Google stalk people from my past just to see where they ended up today.

So to”P” let me just say Hey Girl! And thanks so much for understanding that chemo is totally kicking my ass and I’m really sorry I fell asleep during our call. I’m hoping it won’t happen again but it might, so I appreciate your understanding.